A new Copenhagen Economics report The Role of Venture Capital for Economic Growth in the Nordics, commissioned by the four Nordic venture capital and private equity associations, shows strong market optimism. Over the past five years, a total of 2.7 billion euros was invested into Nordic startups, out of which non-Nordic VCs’ contribution amounts to 1 billion euros.

Internationalization of the Nordic VC-market

Adding up to the strengthening internationalization of the region, Nordic VCs have invested a total of 600 million euros into startups based outside of the Nordic countries within the same period.

Moreover, half of the Nordic VCs (50%) say they are more optimistic about their fund returns than they were a year ago. The U.S. continues to dominate as the most prominent exit location among Nordic VCs, with 50% of investors choosing it as the exit location with the most potential over the next 12 months.

Despite market optimism, high scaleup density, and VC investments as a share of GDP ranking above OECD levels in three out of four Nordic countries, the Nordics still lag behind globally leading VC markets such as the U.S., Israel and China. Yearly VC investments are roughly 0.04% of GDP in the Nordic region, versus 0.02% in the EU as whole, 0.33% in the US and 0.38% in Israel.

71% of Nordic VCs believe there is room for larger VC funds in the region. Currently, many of the successful later-stage growth companies in the Nordics must find funding abroad once they have reached a certain size – typically in relation to international expansion, as analyzed by Copenhagen Economics.

To increase the region’s attractiveness, the report defines a set of new policy recommendations that fall under the following categories: clear, competitive, and foreseeable tax environment (1), proportionality in regulating VC funds (2), mobilizing institutional investors (3), and creating and incentivizing talent (4).

– Venture capital is a great force in future proofing Nordic businesses. If the Nordics fully utilized their industry potential within ICT and life science, the VC markets could double in size, as Copenhagen Economics suggests in their new report, says CEO of SVCA, Isabella de Feudis.

– The Nordics are a great place to invest in for everyone. We have the qualifications, the infrastructure, and the ecosystem to make the Nordics the best hub in Europe for high tech startups. Now we need to put all the ingredients together in the right way to make this work. I am very confident, says Henriette Kinnunen, CEO of DVCA.

– Many startup-friendly policies are already in place in all the Nordic countries. Certain measures could, however, still be taken to develop the operational environment further. Companies choose a country that best supports their growth, and we are dedicated to working at all levels to urge policymakers to put the Nordic startup and VC scene and its attractiveness in the eyes of global investors, talent and companies on top of their agenda, comments Pia Santavirta, Managing Director of FVCA.

– The activity and quality of the startup scene in the Nordics have been impressive in recent years. The success stories of VC-backed companies highlight both the promise of the region, but also the fact that if we want to create more global companies based in the Nordics we need more and larger venture capital funds to finance and support companies wanting to scale their business, states CEO of NVCA, Rikke Eckhoff Høvding 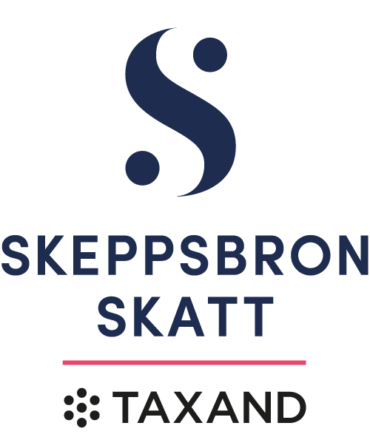